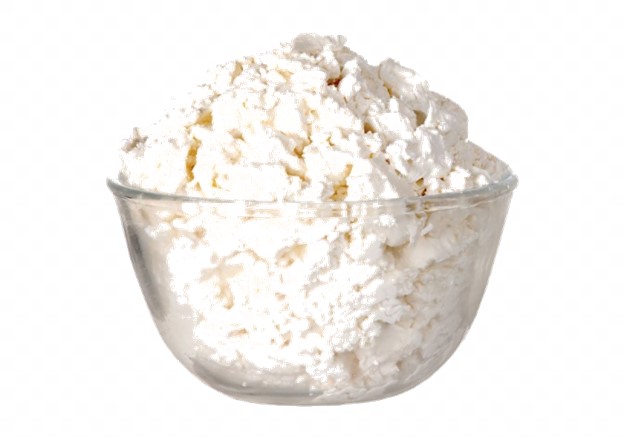 The discussion was lively, and the food was making its rounds as we sat at my parents’ oval kitchen table. My four-year-old nephew was usually the center of attention, but today for some reason, everyone was involved in a conversation that had nothing to do with him. In fact, no one was paying attention to him until I looked over, astonished at what was happening on his plate.

“What are you doing?”

“’Cause I asked for the ham, but nobody passed it to me.”

I think we all felt bad about not hearing him ask for the sandwich meat, but we were also amazed at his ingenuity. He had worked around his problem and ended up with a sandwich just the same.

In case you are unaware, cottage cheese is not usually sandwich material, but it was all that was within his reach. He didn’t care that no one has probably ever made a cottage cheese sandwich or that it has ever made an appearance as a menu item, and hopefully never will.

The problem of needing a sandwich was his and he decided to solve it. He wasn’t mad or upset; in fact, I think he was rather proud of himself.

Circumstances sometimes lie to us and tell us there’s no way, but there is almost always a way. It’s just that sometimes it’s not our way: the way we envisioned. Instead, it is the way we would never think of until we seemingly have no options.

I’m not sure what type or size of problem you are wrestling with, but maybe it’s time to consider the cottage cheese. It’s not settling for less; it’s simply trying something new, trying something you would have never considered had the ham not been within reach.

(This story reminds me of the peanut butter and onion sandwiches my dad used to make and I wonder if that combo arose from not being able to reach the ham when he was little.)

I have learned the secret of being content in any and every situation, whether well fed or hungry, whether living in plenty or in want. I can do all this through him who gives me strength.”

PrevPreviousOn Becoming a Giant
NextHelp! I’ve Fallen and . . .Next