That’s What Dads Do 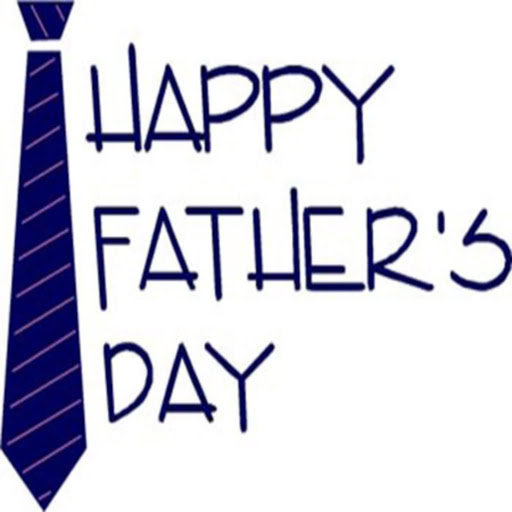 My dad was a farmer. His specialties were corn, soybeans, wheat, and pigs, but most of my memories revolve around the pigs. West of the house, across two fields, was “The Other Place.” That’s what we called it because we were very creative back then. There were a few grain bins, a large shed, and the “hog operation.” I have no idea why it was called “operation” because that was confusing for me as a little girl. I always imagined my father doing surgery on pigs in that place. Although he gave them shots and did another unmentionable procedure which garnered “mountain oysters,” the hog operation consisted of a row of large pens containing pigs in varying stages of development. Oh, and a large nasty-smelling lagoon.

When we went with my dad to “The Other Place” for him to work, my sister and I would make our way over to the pig pens, stand on the railings, and sing church songs to the pigs. They would gather around and become very quiet, twitching their little curly tails every now and then. In between songs, while we argued about what to sing next, the future pork chops would become restless and noisy. We would lose their attention for those few minutes before my sister, always the boss, would just start singing the song of her choice. (I hope you’re understanding what kind of sister I had.)

On market day, my dad would open the kitchen door and announce that he was taking the pigs to market and ask if anyone wanted to come. It was always at that moment that I became a tormented soul. Yes! I wanted to ride in the big truck, watch the pigs run down the ramp, get a dime to purchase either an Orange Crush or a Chocola from the vending machine, and choose my pig. BUT, that would mean that my mom would be home alone; how would she manage without me to help her in the kitchen? Years later, she confessed that sometimes she prayed I would choose to go to market so she could cook something by herself for a change.

On the days I went with my dad in the big truck, I would sit beside him and worry about the pigs being jostled around in the bed. Every now and then I would turn around and look through the glass trying to figure out which pig I should choose once they were unloaded. Besides that dilemma, there was also another weighty decision to be made: Orange Crush or Chocola.

I remember standing on the rails at the marketplace, watching my dad unload the pigs onto the scale, knowing he would ask me which pig I chose. It was such a hard decision! My sister had the same task, but she always simply selected the biggest pig of the bunch. I guessed she didn’t take this assignment very seriously. Me, on the other hand, I would look them over carefully and if one of them looked me square in the face and I bonded with it in that moment, I would point it out to my dad. He would always say, “Are you sure?” Of course! The pig and I just had a moment; I was sure.

The two designated pigs would be weighed separately. While that was going on, I would go to the vending machine and endure the agony of deciding which beverage I wanted for the ride home.

When it was time to leave, my dad would come out of the market office with three checks in his hand: one for the pigs, minus the extricated ones, one for my sister, and one for me. I never cared about the check; choosing the right pig was more important. Can you believe I didn’t care about the money AND I didn’t think about my chosen pig’s imminent demise? UGH! How was I so naïve??

On the way home, I was responsible for holding my check. With the windows rolled down, a gust of wind could shoot it right out of the truck. Once we got back to town, we would stop at the bank and my check would be turned into a savings bond that mom would put in the safe box at home.

After I grew up a little and realized that I should have chosen the biggest pig for the biggest check, I felt very embarrassed and had a bad case of the regrets. But then, I discovered later that my dad took the weight of the two pigs and divided the sum equally into two parts. My sister’s check was exactly the same amount as mine. Why did he do that? Because that’s what dads do. If he hadn’t given us equal amounts, I would never have been able to go to college!

My dad wasn’t perfect, and I am well aware of his flaws. However, here is what he did right, which far outweighed the negatives: