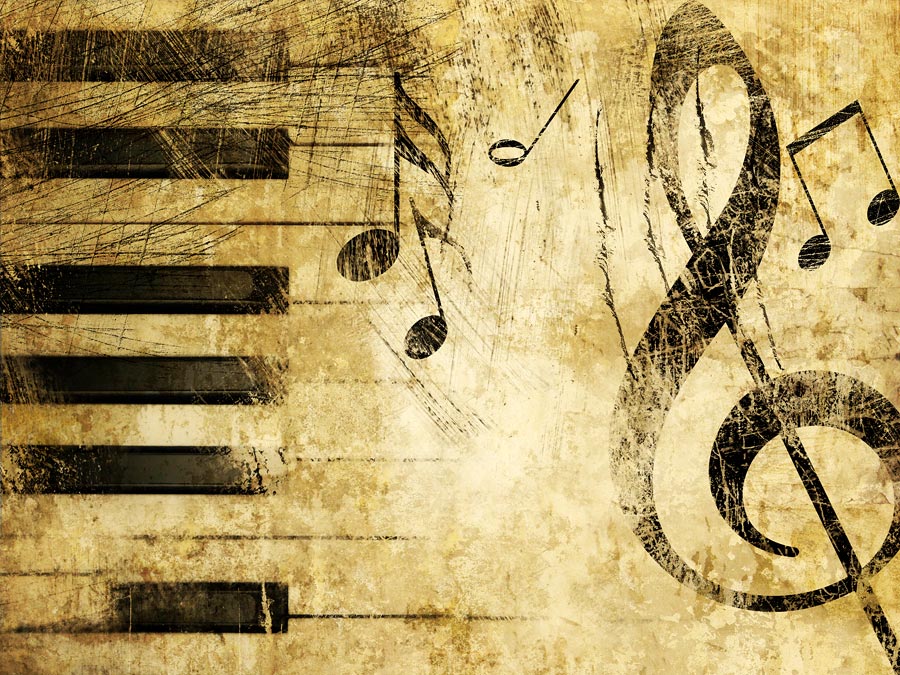 The concert hall was packed. The largest orchestra ever was assembled on the stage and two young vocalists nervously awaited the moment in which they would begin to sing. The conductor stood on the rostrum with his baton poised in the air.

All eyes on the baton, the orchestra began playing at just the right moment. Once they made their way through the first two measures, their attention fell to another conductor standing behind the one on the conductor’s platform. This second conductor kept the instrumentalists together, while the one on the rostrum continued conducting; heedlessly charging ahead by a few measures.

You see, conductor #1 was deaf. Think about that a moment.

These were all the ingredients for a disaster, wouldn’t you say?

By now, you may have figured out that conductor #1 was Ludwig van Beethoven. By the time he was deaf, music was so much a part of him that he didn’t need to hear the notes with his ears; he felt them. His music was and always had been his passion.

The evening, however, did not end in a train wreck of a performance as we would assume. Even though everyone involved was braced for a catastrophe, the orchestra, vocalists, and both conductors gave it their all.

When the orchestra finished the debut of Beethoven’s Ninth Symphony, his last composition before his death three years later, the audience was enthralled and erupted into clapping, cheers, and a standing ovation. However, Beethoven had finished conducting a few measures ahead of the orchestra, yet he stood facing the orchestra, eyes closed, relishing in the beauty of the silent music that had erupted from his heart and mind. He had no idea what was going on in that concert hall.

After a few moments one of the soloists walked to Beethoven and turned him around so that he could see the impact of his music and his passion on the entire audience. Knowing that Beethoven could not hear, the people began throwing their hats and scarves into the air to convey their overwhelming response. What a beautiful moment!

Beethoven’s deafness, the lack of practice, and the poet’s opinion of his poem were components of a potential failure. However, the passion and dedication of the composer and performers transcended those minor points.

The same is true in our lives. When failure and disaster seem imminent, trust the Conductor, nurture the passion in your heart, and do your best. If you get a standing ovation, great. If you don’t, it’s okay. You gave it your all.

Beethoven simply pursued what he knew he was meant to do. He suffered financial woes, failed romances, and lack of recognition until years later, if not posthumously. Yet, he nurtured his passion for his work.

His Ninth Symphony marks the beginning of the Romantic Period, when composers felt a freedom to break some of the constrictions of music and inject more emotion and liberty with their work. That musical revolution was not Beethoven’s goal, but it was the result.

Listen to your Ninth Symphony and share it with others, not for the possible standing ovation or consequential revolution, but because it is yours to share. I don’t think it’s a coincidence that the best known of this composition is the fourth movement, better known as “Ode to Joy.”

We should also be ready to walk over to someone and turn them around so they can see their impact. They weren’t working for approval or applause, but it encourages them.

We are in this unrehearsed performance together.